MS has been one of the best things that happened to me. No really.

I spent most of my life taking care of other people. I worked in nursing homes, foster care homes for the elderly, and people with disabilities and it became my passion. But I worked long hours. I worked twenty years helping people with disabilities live alone in their own apartments, I was an outreach worker helping them with a myriad of tasks, shopping, banking, advocacy, problem-solving, crisis intervention. I was on call for five days a week and it was very stressful. There were days I worked 16 hours a day coming home and working well into the night to get my paperwork done, write care plans, and plan for my staff meeting where I supervised three assistants.

So it was ironic when I got MS and I was forced to retire at the age of 53. It allowed me to stop taking care of everyone and to focus on my health. I slowed down, enjoyed my gardens and potted plants, cooked by scratch, enjoyed more time with my boyfriend and my new life because I was around home more often

.Well, one day when cleaning out my closets I found my journals from when I first moved to Oregon when I worked in the Wallowa Mountains doing timber inventory, living in my tent, working in Wilderness areas. Well, as I sat there reading and chuckling, I thought this would make a good book and I started writing and produced three books that are in Rhe Eve Chronicles by Diane DeVillers,

If I wouldn’t have gotten MS I never would have had the time to write my books. Check out my author page at amazon.com  The biggest shift in my life was realizing that toxic emotions, people with toxic emotions were people I couldn’t have in my life anymore, they made me physically ill, draining all my energy. So I started taking care of me, I joke’ It’s all about me!! and that was the biggest thing I had to learn, with MS if I do too much or get too hot it sets me back

. I have the Progressive MS and in ten yrs haven’t gotten worse, I have a half-paralyzed leg and wear a brace to keep my foot from dropping down and tripping me, I have severe back pain from pulling that leg around when walking, and the fatigue that people with MS well know.

The best thing for me is I’m into exercise, twice a day I ride my inside bike for nearly an hour and twice a week I swim laps for an hour. I swear that I feel better mentally and physically and I think the exercise is keeping my half-paralyzed leg keep from atrophy.

So although the fatigue gets me I have to save my energy to last all day it’s like I have a bucket of water which is my energy and every task I do it’s like taking a ladle full of water out, so I have enough energy to last all day I see my bucket getting empty as the day goes along. If I don’t pay attention to it I pay by having to lay in bed the next day. So MS has been very good to me. 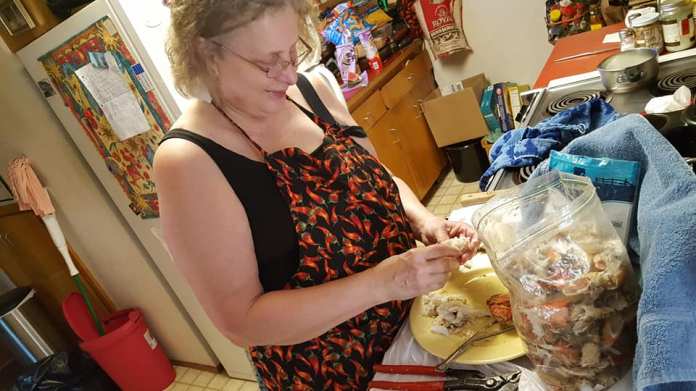 A woman’s right to make her own decisions about her body, pregnancy, and parenthood are under attack, Diane.

I stand with women across this country who have been repeatedly victimized by the Trump administration, the Supreme Court nominations, and now their very own state legislatures.

In the past several months, five states have passed barbaric legislation that effectively eliminates a woman’s right to access a safe, legal abortion.

Earlier this week, the Alabama Senate approved the nation’s strictest measure which bans abortion at every stage of pregnancy, even in horrific instances of rape and incest. Last night, Governor Kay Ivey signed this unconstitutional bill into law.

This morning, it was Missouri and Louisiana.

If Republicans have their way, survivors of sexual assault would be forced to bear the children of their attacker. Doctors who perform abortions could face up to 99 years in prison – a harsher punishment than those convicted of second-degree rape. It’s not only cruel, but 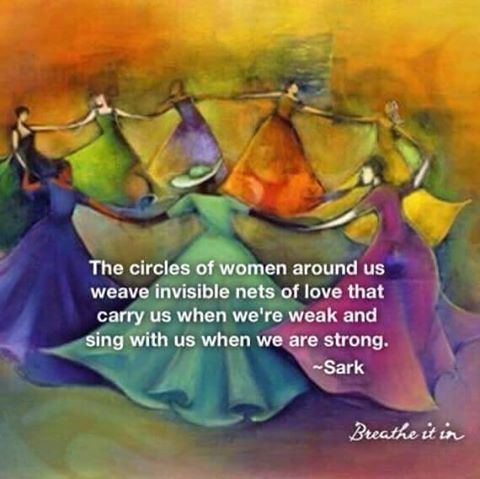 These bills are direct attacks to Roe v Wade and established law; I’ll fight against them at every opportunity. We need to stand strong in the face of this extremism and push back by electing more progressive, pro-choice leaders to public office. You can guarantee that I’ll continue my work to support our progressive freshman House Members and carve out more seats in 2020.

I have always said that women and their doctors are the only ones who should be making their health care decisions. I have always fought to expand access to reproductive healthcare and I’ve always stood with Planned Parenthood against baseless and deceptive attacks. I’m proud of my 100% rating from NARAL and will continue to be a vocal pro-choice leader in Congress.

https://www.brainandlife.org/the-magazine/article/app/15/2/20/the-magic-cat-a-robotic-pet-brings-unexpected-joy-to   A must read, feel-good story about a woman with dementia who’s daughter gives her a robotic cat and she finds such joy in it. 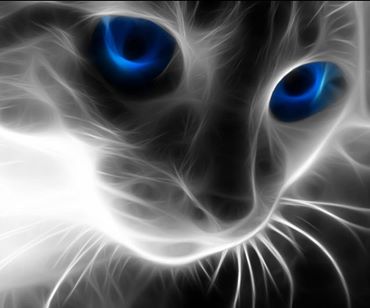 A touching story about a couple who die holding hands within hours of each other. 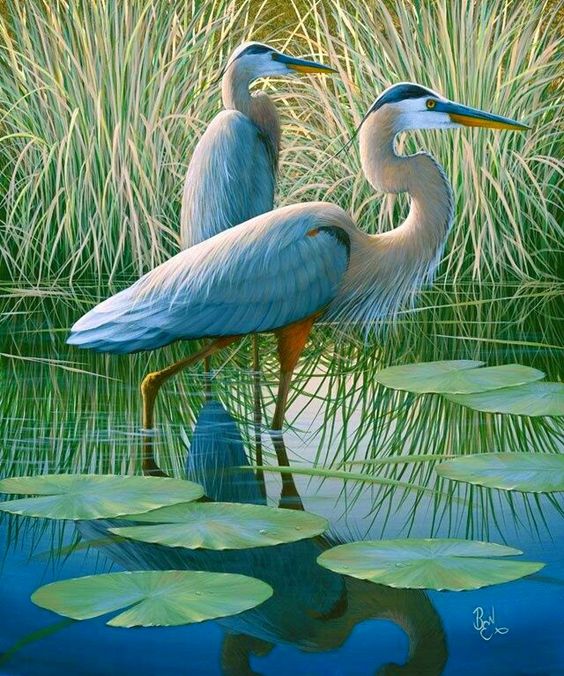 Read my short story “God lives in a nursing home in Wisconsin” about a caregiver and her elderly resident in a nursing home. The dignity and love shown to a man in the last years of his life. 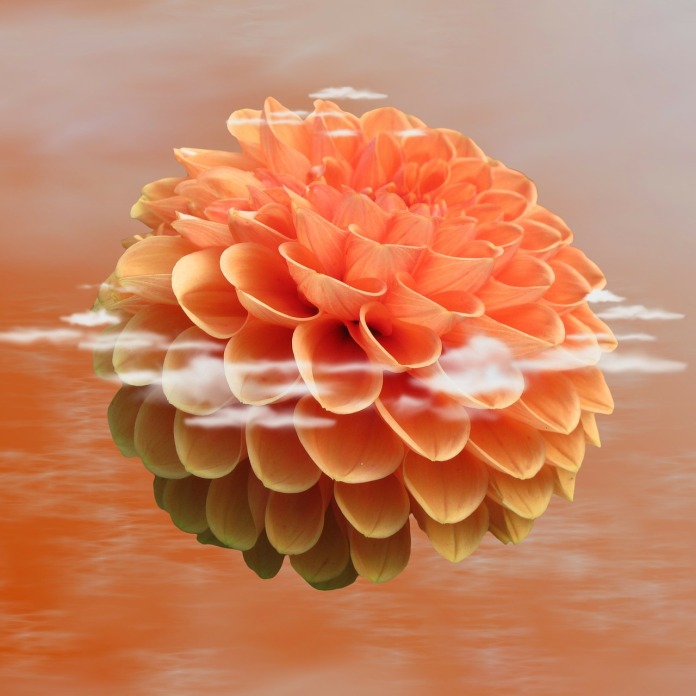 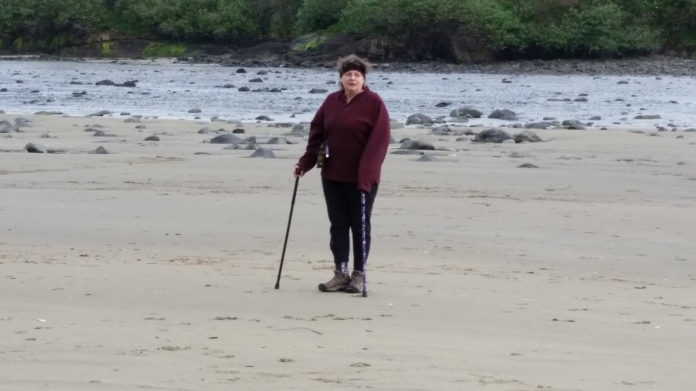 I went years before i found out that I had MS. at first they thought i had sympathetic nerve dystrophy in my foot, I spend loads of money on PT and alternative medicine. It wasn’t until 6 years later that i was sent to a neurologist that i finally found out i had MS. It was a relief to finally find out what the heck was going on with my body.

I had balance problems, my foot dropped causing me to twist my ankle and wrench my upper leg muscles more than a few times. I found out that i had progressive MS, the kind that can keep steadily worsening. My right leg is partially paralyzed, i walk with a walker and sometimes need to use a wheelchair. I have severe back pain, which i can now get relief from massage. During the summer, i have to make sure i don’t get too warm, as people with MS don’t process heat correctly and it can cause me to get vertigo.

The fatigue that comes with MS is a constant companion. I have to ration out my energy so i don’t hit a wall and run out of energy. But its bearable, all of it, i still have a quality of life i have always longed for. I became a writer and published three books in a paperback book called “The Eve Chronicles”.

There are physical  symptoms that go along with depression, check out this slideshow about how you can detect this mental illness. 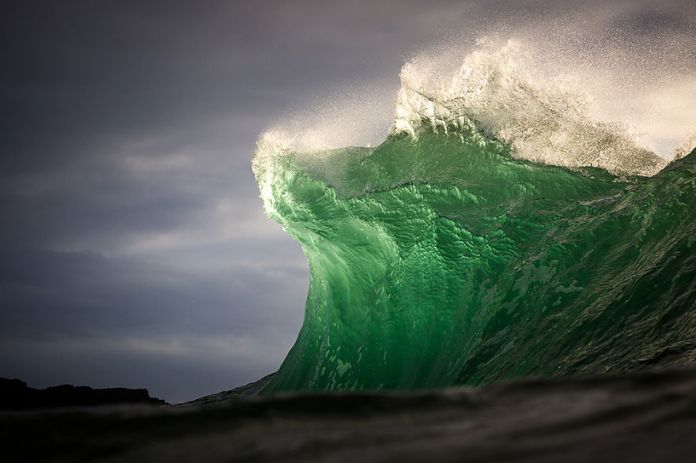 thank you Mr President for getting forty million Americans health care. Preventative health care will save billions of dollars over the coming decades.
Let no one steal your thunder.