Check out my author page about my book ‘The Eve Chronicles” by Diane DeVillers about when I first moved to Oregon and lived in my tent doing timber inventory for the forest service. The first book in the paperback book is “From the Waters of Coyote Springs” and tells about camp life and about the freedom I felt living in the Wallowa Mountains. https://www.amazon.com/Diane-DeVillers/e/B00BWY3Q9K

A woman’s right to make her own decisions about her body, pregnancy, and parenthood are under attack, Diane.

I stand with women across this country who have been repeatedly victimized by the Trump administration, the Supreme Court nominations, and now their very own state legislatures.

In the past several months, five states have passed barbaric legislation that effectively eliminates a woman’s right to access a safe, legal abortion.

Earlier this week, the Alabama Senate approved the nation’s strictest measure which bans abortion at every stage of pregnancy, even in horrific instances of rape and incest. Last night, Governor Kay Ivey signed this unconstitutional bill into law.

This morning, it was Missouri and Louisiana.

If Republicans have their way, survivors of sexual assault would be forced to bear the children of their attacker. Doctors who perform abortions could face up to 99 years in prison – a harsher punishment than those convicted of second-degree rape. It’s not only cruel, but

These bills are direct attacks to Roe v Wade and established law; I’ll fight against them at every opportunity. We need to stand strong in the face of this extremism and push back by electing more progressive, pro-choice leaders to public office. You can guarantee that I’ll continue my work to support our progressive freshman House Members and carve out more seats in 2020.

I have always said that women and their doctors are the only ones who should be making their health care decisions. I have always fought to expand access to reproductive healthcare and I’ve always stood with Planned Parenthood against baseless and deceptive attacks. I’m proud of my 100% rating from NARAL and will continue to be a vocal pro-choice leader in Congress. 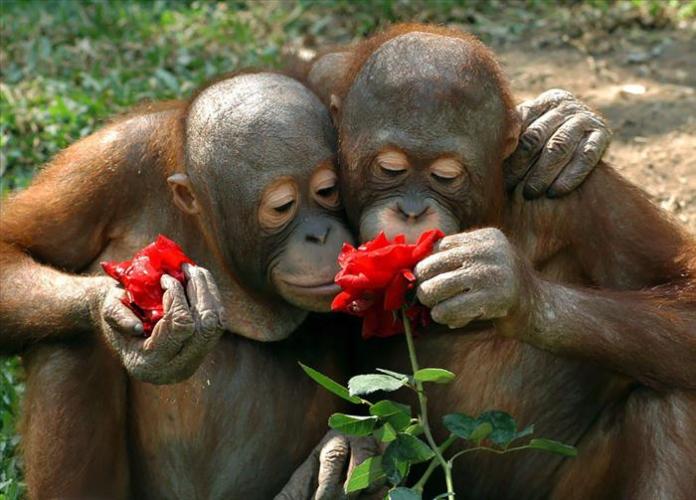 I am nearly finished with my novel ‘The Garden Gate Stands Ajar: Eve was Framed by Diane DeVillers. I googled Eve was framed and was brought to this essay written in 2011by Adair Sanders. It talked about how all through history women has been made the bad gal in the many decades since Adam and Eve were cast out of Garden of Eden.

‘The Garden Gate stands ajar: Eve was Framed’ is about the imaginary conversations with the original Eve of Biblical times and the modern day Eve, from the previously published book “The Eve Chronicles. It’s been my observation that women were seen as the bearer of original sin and that they continue to be seen as man’s servant.

This may be the best bumper sticker I have ever seen.  My youngest sports one on her car, a fact which does worry me somewhat since she lives in the deep South where good Christian women are taught to be seen and not heard, to submit themselves to their husbands and to never question male authority.  While not all Southern men adhere to this sort of medieval autocracy, there are plenty of them still around.  I was raised by one, have a sibling who fervently embraces this philosophy, and have, sadly, actually worked with a few of them.  And in all fairness, this sort of belief and mindset is not exclusive to Southern men.

I think Eve really was framed.  Organized religion has demonized that poor woman, blaming her for all of mankind’s woes, from the fall from grace in the Garden of Eden to every imaginable bad event thereafter.  But I have to ask the question: Where was Adam in all of this?  Did Eve force feed him the apple?  Get real.  Adam was simply the first in the long line of humanity to refuse responsibility for his own actions.  I can hear him now.  “God, it wasn’t my fault.  She made me do it!”

Yes, Biblical scholars, I know Eve blamed it all on the snake, so it is also true that Eve didn’t want to accept responsibility for her actions either.  But I find it so interesting that the churches, synagogues, and mosques – all run by men for hundreds of years – have conveniently ignored or forgotten Adam’s equal role in that ancient story.

Religious texts are full of stories of human failings and frailties, with men in most of the starring roles.  But in so many of them, it is the evil woman who is responsible for the man’s weakness – Delilah and Bathsheba just to name a few – and only the man who ultimately finds redemption.  What is that supposed to mean?

I have issues with organized religion for many reasons, but certainly, the way women have been treated in the name of God ranks pretty high up there.  Even today there are many churches where women are excluded from the ministry or the Deaconate and are prohibited from teaching adult Sunday School classes.  In those religious communities, women are basically seen as the man’s servant.  It’s no wonder so many men are conflicted by the Madonna-Whore complex.  What other option has religion offered them?

My daughter is a stickler for the First Amendment, and the heart of a feminist beats strong within her, so naturally, she loves her Eve Was Framed bumper sticker and thinks it makes a great statement.  While I agree with her, I also worry a bit about her safety because the first Eve Was Framed bumper sticker that graced her bumper was defaced.   When one’s religion teaches that sin originated with a woman and places mankind’s problems at her feet, when one’s religion teaches that women are less than men, and when one’s religion calls a woman a whore and a man engaging in the same behavior just a guy sowing wild oats, is it any wonder that women are abused?  And it’s not much of a stretch from defacing my daughter’s bumper sticker to harming her for daring to place it on her car.

Before you dismiss my thoughts as histrionic, think about what is going on in the world.  The Taliban kills women for any number of reasons including daring to be educated or showing their faces.  In many Arab countries it is illegal for women to drive, and having multiple wives is par for the course.  In certain countries, female children are left on the hillside to die or are aborted simply because of gender.  And this country is not immune. Go to any fundamentalist or conservative church and see how women are perceived.  They are not afforded equal status with their male congregants, either in church or in the home.

Yes, Eve Was Framed is an amusing bumper sticker.  But it’s a frightening one as well.

Grace Slick from Jefferson Airplane (Starship) donates money from a Chick-fil-a ad she gave the rights to use a song in their ad to show her support for gay marriage. She stands with progressive people who believe in loving someone whoever they are is fair for anyone in this world.

Come on, really, all those women are lying? And the citizens of Alabama are going to vote him in any way? A child molester? It’s all about winning. About spreading the alt-right agenda to keep the country being led by the evangelicals, who don’t believe these women. A sad day in America.

One of the leading causes of death for young women is murder by a partner — often involving the use of a gun.

The statistics are terrifying: women suffering from domestic violence are EIGHT times more likely to be killed if there are firearms in the home.[2]

But President Trump wants to cut all grants under the Violence Against Women Act, leaving women in dangerous relationships without the vital support they need.
SIGN NOW: Stand with women against gun violence >> http://action.wagunresponsibility.org/page/s/Protect-Women-Now?source=MS_EM_PET_2017.04.15_B1_Protect-Women_X__F1_S1_C1__ns 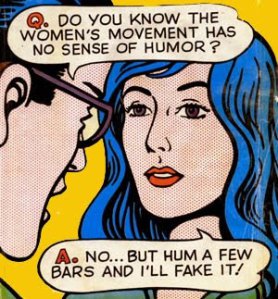 The Women’s March on Washington will be the day after the inauguration to show support for all things womenkind. To support empowering women, to supporting Planned Parenthood women in Washington and in towns near you are meeting to show each other support.

writes a short story every week