Read my author page about my book that takes place in the remote Wallowa Mts in eastern Oregon when I lived in my tent and worked as a forester doing timber surveys in eastern Oregon. It’s the closest I’ve become to being a vagabond. Living in my tent in alongside five other mismatched foresters, who were mostly men. I was teased relentlessly so 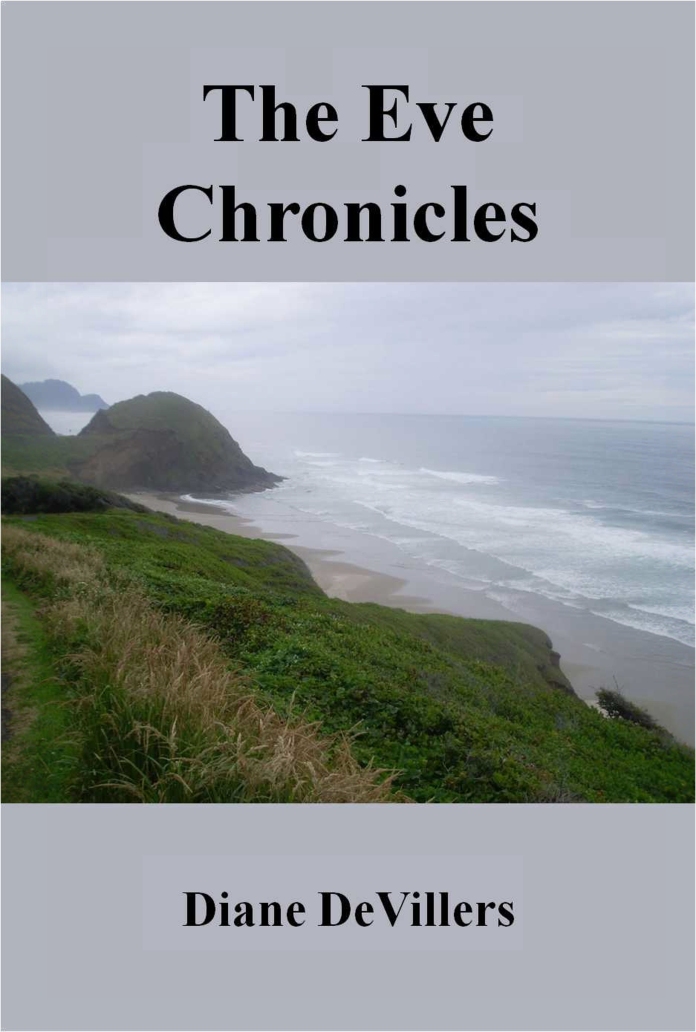 it didn’t take long until I was referred to as “The queen of the comeback”.